Zayne told his father about his plans to marry Siobhan. It was not a great conversation.

“You are both too young.”

“Dad, my birthday is tomorrow. I will be an adult by the time of the wedding. Siobhan’s birthday is coming soon also.”

Even though Zayne had a point about their ages, he still didn’t like it.

“Why not wait until after college? If you two truly love each other like you say you do, then a few more years won’t matter.”

Zayne refused to wait like his father wished he would do. He was hoping that he would see it his way and understand.

“Dad, Grandpa and Grandma were younger than I am when they got married. After what happened with Mom, you should understand why I don’t want to wait.”

Zayne’s mother had died when Zayne was still a toddler. She had been in a car with her father when a drunk driver hit them. All three were killed. Losing his mom and grandfather had been hard for a lot of people. His father had lost his wife. He had lost his mother and grandfather. His Aunt Jocelyn, who had been dating his grandfather, had lost her boyfriend. The other driver, well he probably had a family also who missed him.

“I’m going to marry her, Dad. I love her. We can’t be promised that we will still be alive in four years. I plan to be happy now and that means being with Siobhan.”

The conversation was cut short by a knock on the door. Zayne saw who it was and sighed.

The day was yet another beautiful, sunny day. It had taken them a bit of work to find a place that would be large enough to host both of their families for the wedding. Thankfully they found a park that was already prepared for large weddings. 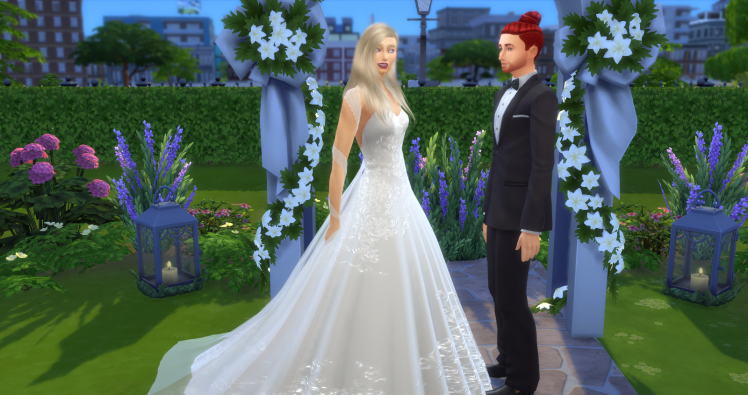 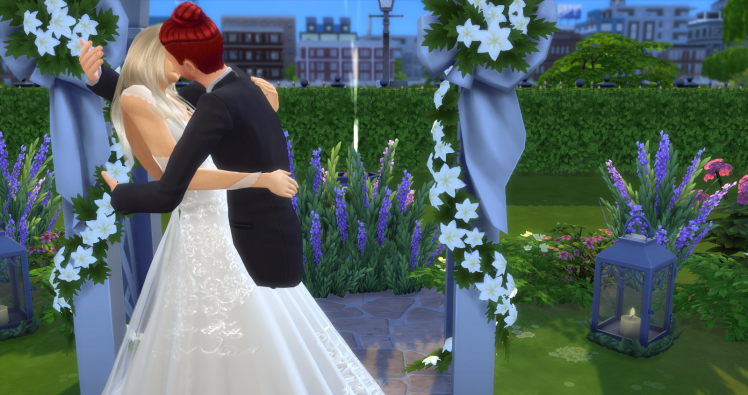 The wedding itself did not take long. The party afterwards lasted the rest of the day. We aren’t sure why Grandpop decided to show up in his underwear. Guess the stress of searching for Tianna is getting to him or something. 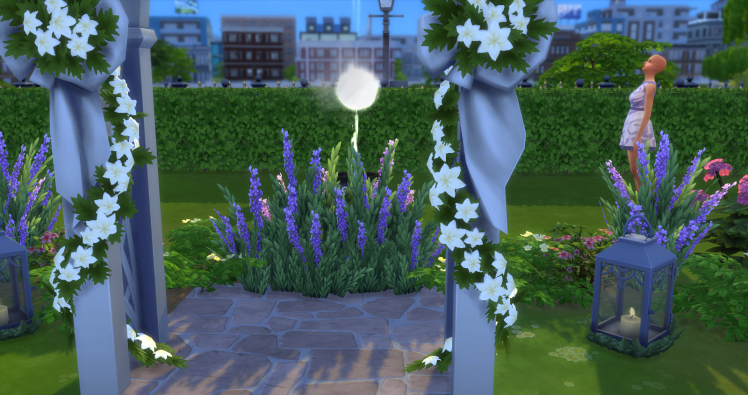 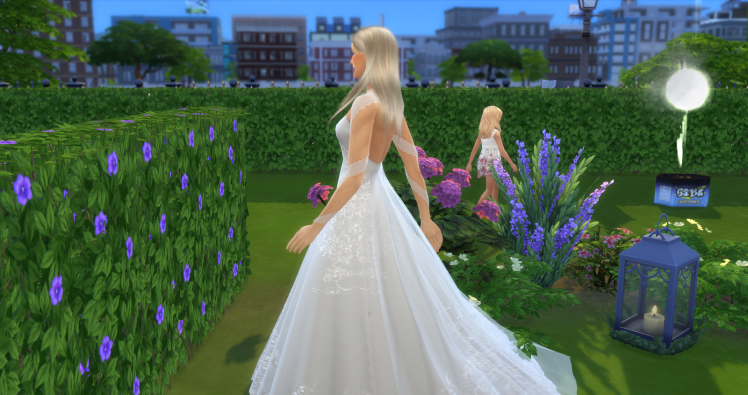 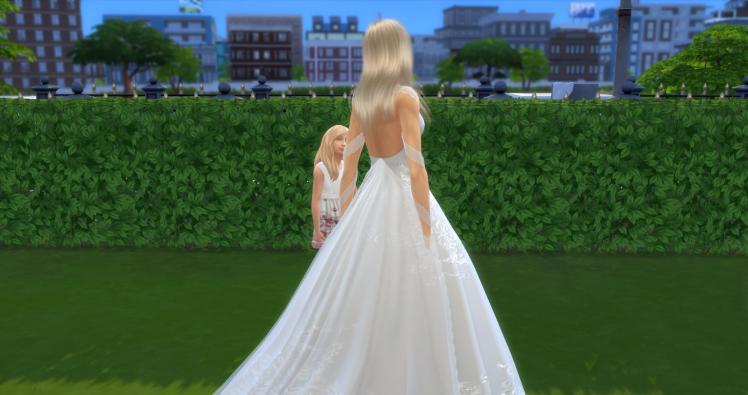 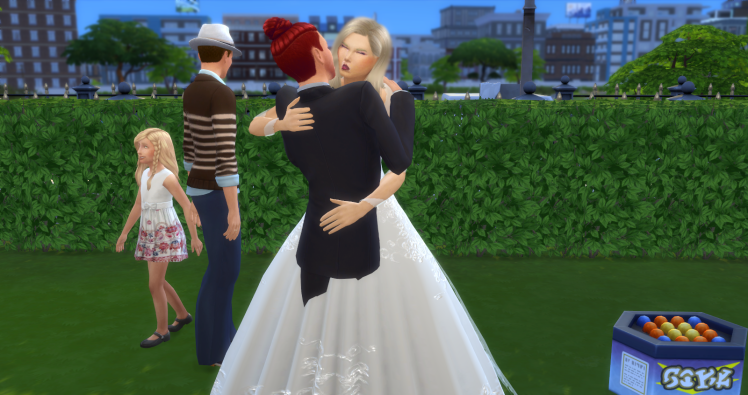 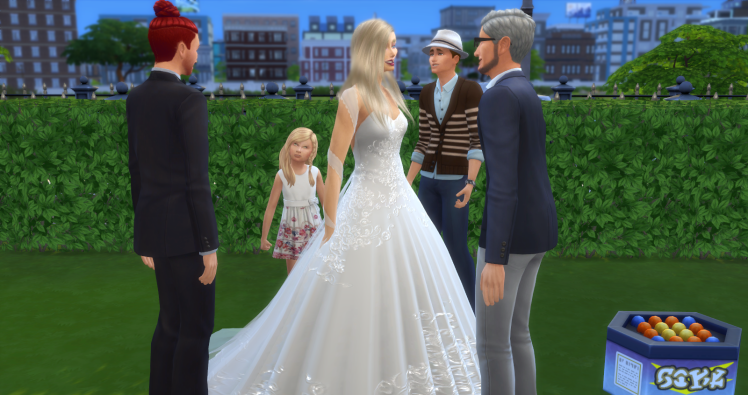 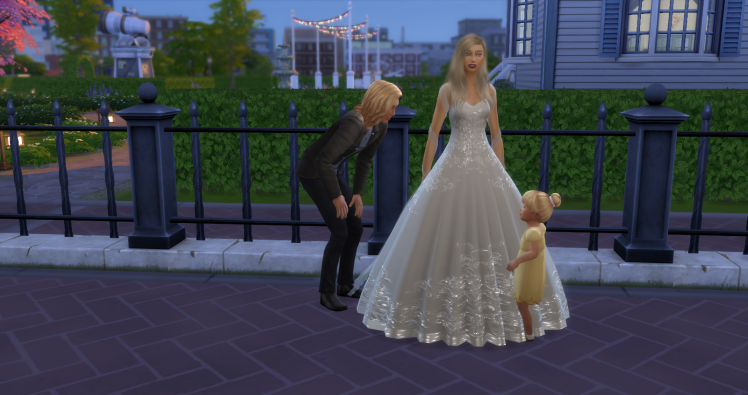 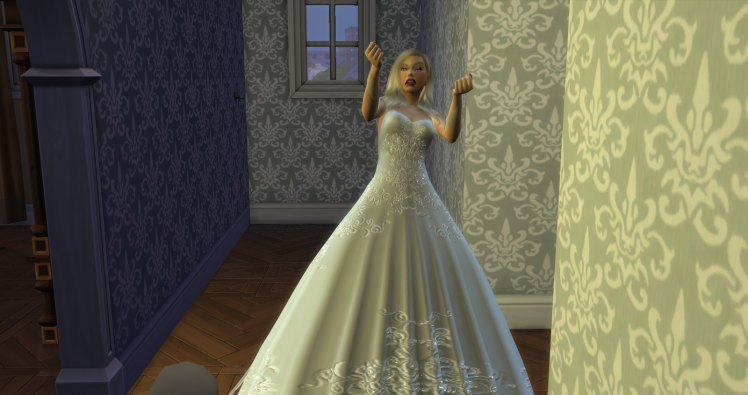 The best part of the day, at least in Siobhan’s and Zayne’s opinion, was when they went home.