Things at Tony’s house had been changing lately. Marco and his wife and daughter moved into a house in the same neighborhood as Jackson to keep a watch on them. Kyle and his wife moved to another neighborhood to do Tony’s work there. That left just Tony and his own family in the house with a small staff of housekeepers and the butler. He liked the limited number of people at the house. It meant less witnesses to the shady side of his business. It also meant that fewer people could open their mouth about Tianna being there. He knew his wife would never say anything, because she could be in as much trouble as him if she did. Tony Jr was the same age as Tianna so he was clueless to what was going on. He only had one person that he had to worry about… Eric. 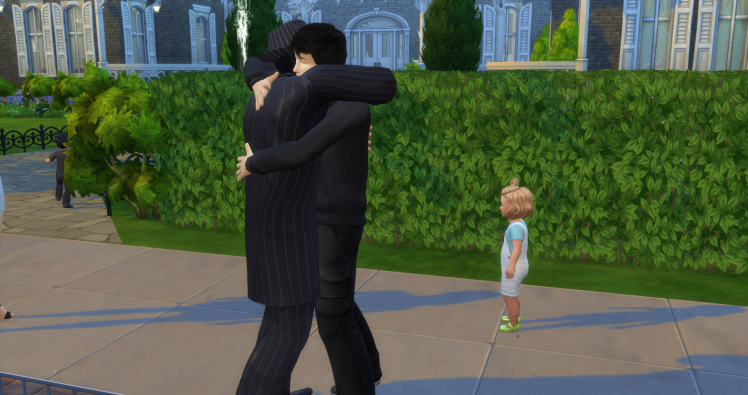 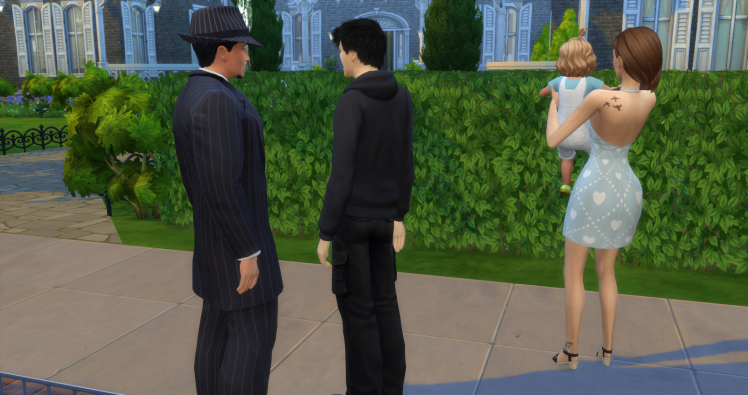 Don’t get him wrong. He had been happy to see the boy and was even happier that he came to him, but it was one more person that knew about Tianna. Frankly he was surprised that Knight and Alex hadn’t come to see him yet. That worried him. He knew they had their granddaughter’s wedding, but he also knew they wouldn’t stop looking for their daughter. Tianna had settled in pretty well. She was no longer crying when he came into the room and no longer pushing him away. She seemed to enjoy giving him hugs and talking to him.  She also made a wonderful playmate for Anthony. Tony was with the kids when his phone rang. He checked the ID then left to room before answering it. He had a bad feeling about this call.