I did it. I did something that has the possibility to make big and permanent changes to my life. I signed up to become a potential surrogate. It is still in the interview phase and I am not the only person being interviewed, but just the fact that I took the chance and did it is a big step. It was a scary step. 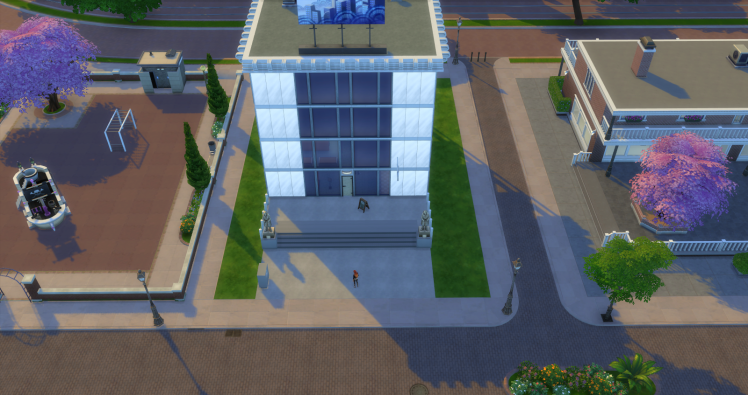 Standing in front of the building where they were doing the interviews, I almost chickened out. I didn’t though. I know how important things like this is to families. I wouldn’t have my amazing brother-in-law if it wasn’t for surrogacy. It was Jackson’s story that led me to where I was…outside that building.

The other five women were waiting when I got there. Apparently they were wanting to get these interviews done quick and make their decision soon. That was fine with me. Less time to set and think about what I was possibly about to do, not that I would change my mind or anything. I want to do this, if they want me to, that is. If not, then I’ll just wait until someone else needs my body.

When they said it was my turn to be interviewed, I have to admit that I was nervous. I had never done anything even remotely close to this before. I had to shake off my nerves and put that smile on my face and show them that I was willing and able to be the mother they needed for their child.

My first impression of the two of them was that they were a cute couple. I watched them for a minute before the interview started. It was nice to see how they interacted with each other.

Akira and Gavin made me feel comfortable and it was easy to smile and be myself around the two of them. The looks they kept giving each other during the interview was very encouraging. There were none of the typical “Oh no, why did I say that?” type of thoughts.

Once the interview was over, I headed back to Annabella’s apartment. I needed to tell someone about the interview and since I hadn’t yet told my sister, Annabella was my only option.

She was as happy and excited as I was about it. We talked about it for most of the night. She agreed with me that we would wait until we heard from Akira and Gavin and only tell my sister if I am the one they have picked. I didn’t want to disappoint her if they went with someone else. I have already disappointed her enough. So now we wait.