As much as she liked everybody, Jessie did often feel like the fifth wheel. Two couples in love in the house, then there’s her. The single lady. She ended up spending a lot of time out of apartment exploring and visiting friends and family. She did make sure she was always there when she was needed for appointments and anything else though. She didn’t want them to have second thoughts about choosing her.

Most of her time out and about was during her free time when everybody else was paired up, or everybody was gone for the day.

This time she took advantage of everybody being gone to head home to Newcrest and visit a few people. Her first stop was going to be Jackson’s aunt, Brianna.

She was relieved that Brianna was home and willing to talk to her. Apparently Jackson had told her what was going on and to expect me to come wanting to talk. I will have to thank him for that later. 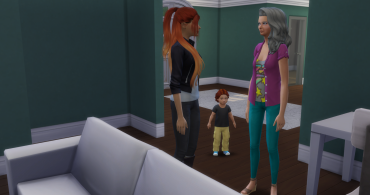 Gavin and Akira are going to be great fathers. I know that. If the kids want to look me up when they are older, I’m fine with that.

It’s not like I can’t have other kids after this anyway.

After leaving Brianna’s home feeling better about my decision and knowing more of what to expect, I headed next door to my sister’s house. Unfortunately Heather wasn’t home. Knowing her, she was out looking for husband number four.

Since she wasn’t home, she headed across the town to visit her oldest sister. Kristi was always home now that she had retired from whatever it was she had done for a living. 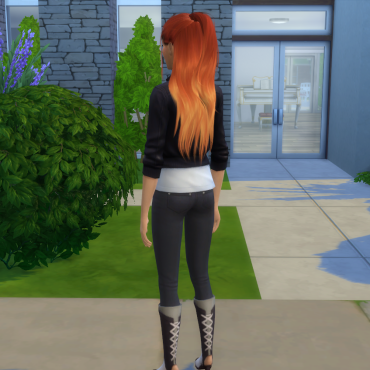 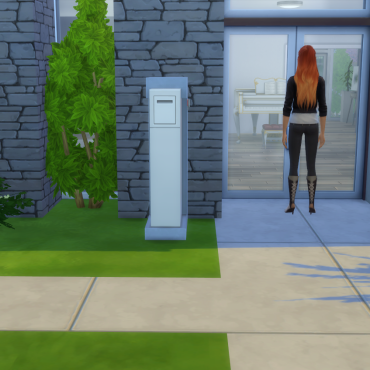 She was right about her sister being home. Oddly, Kristi didn’t invite her into the house though. Instead she met her in the side yard to talk. 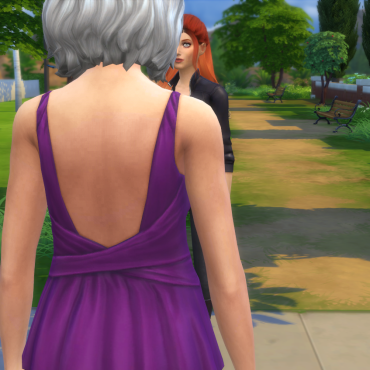 Neither her nor Jackson seemed happy to see me. I wonder what is going on. Something is strange here.