This was never the life I had planned for myself. Kids were never part of the plan. A husband had definitely not been part of what she had mapped out for herself. Yet here she was. Married with two monsters and another snotty nosed brat on the way. 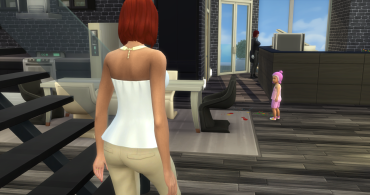 I really hate kids. They are whiny creatures that do nothing but make messes and sap the fun out of life. The only reason I ever had these animals was because my father insisted that I have a son to take control of the family business when the time comes for my father to step down. Boy were we both disappointed when the first round of torture that they call pregnancy turned out to be twin girls. Why couldn’t one of them have been a boy? Then my father would be happy, and I never would have had to let that man touch me again. This kid better be a boy. I’m not sure I can stand Axel touching me yet again. Not sure I can fake my way through it. 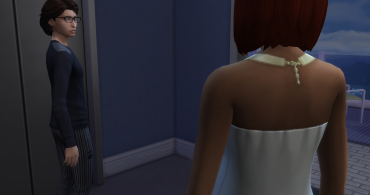 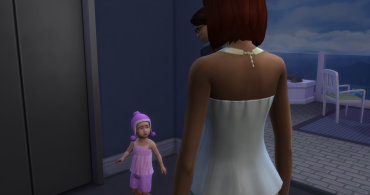 Don’t get me wrong. Axel is a nice guy and an amazing father. He just is not my type. The only reason I married him was to please my father. It was required of me, just like having a son is. I never loved Axel. He is just a means to an end. The only reason he was the one that I got stuck with was because he was the one who happened to be at the club that night. It could have been any man and the result would have been the same. As soon as I get the son my father demands of me, Axel will be set free. I will even let him take the girls if he want. Until then, I have to keep letting him think that I love him and that I am happy to be married to him.

That is getting harder to do though, when the true object of my love and desire is so nearby all the time.